Thanatos was the daemonic representation of death in Ancient Greek mythology (daemonic here is used with its classical meaning, which refers to benevolent or benign nature spirits). He did not play a major part in Greek mythology and rarely appeared in any stories, as he was mostly displaced by Hades, the god of the Underworld.

He was the son of Nyx (the Night) and Erebos (the Darkness), while his twin brother was Hypnos (the Sleep). Other siblings of Thanatos and Hypnos included Geras (old age), Eris (strife), Nemesis (retribution), Apate (deception) and Charon (the boatman that led the souls to the Underworld).

Thanatos was believed to be merciless and indiscriminate, and both mortals and gods hated him. However, he could sometimes be outsmarted. In a myth, Thanatos was told by Zeus to chain King Sisyphus in the Underworld, as it was time for him to die. Sisyphus managed to chain Thanatos in his own fetters, thus protecting all mortals from dying while the god was chained. In the end, god Ares, angry that at the wars he waged no one died, freed Thanatos and gave Sisyphus to him.

If you have a different Wrist Size than the sizes below, please contact us to arrange it for your size. 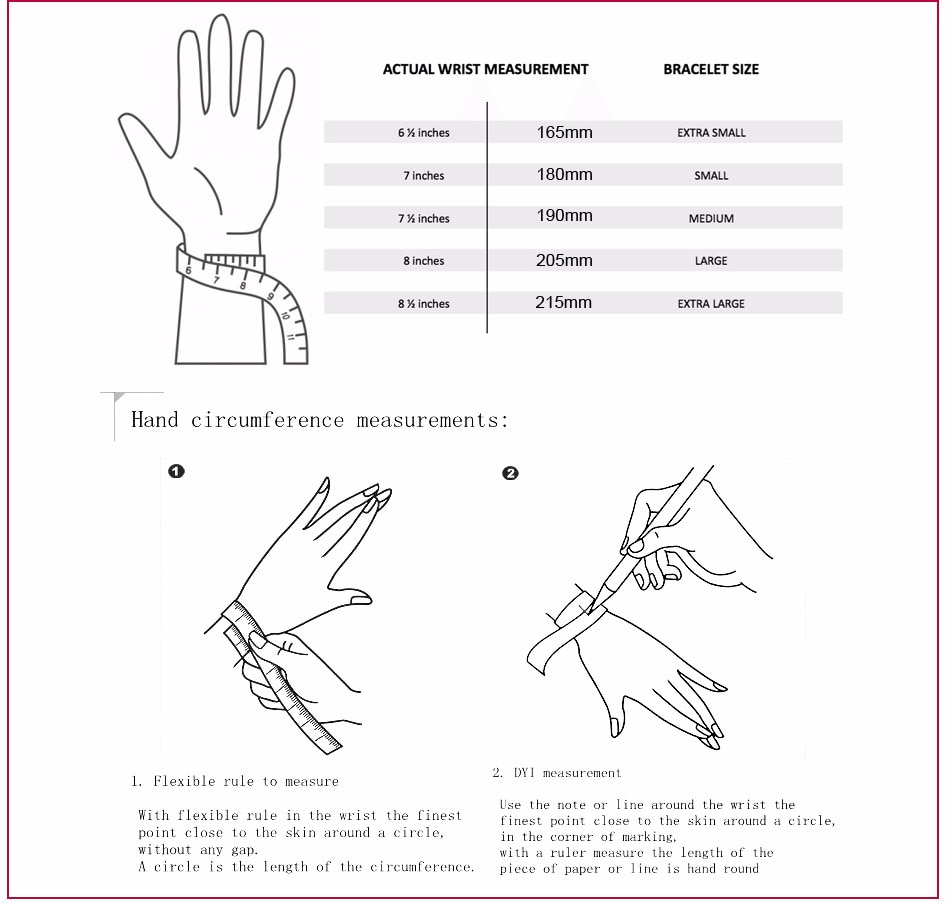